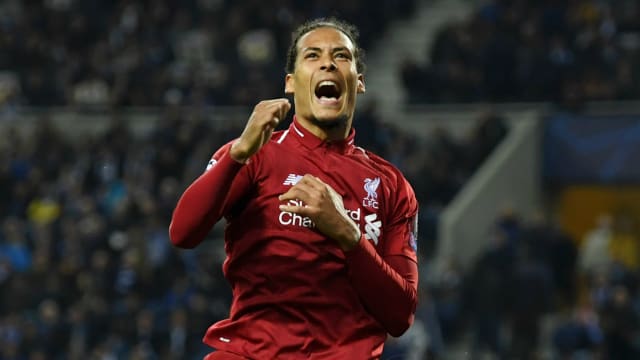 Sadio Mane and Mohamed Salah scored for the second game running as Liverpool cruised to a 4-1 victory over Porto, sealing a 6-1 aggregate win to set up a tantalising Champions League semi-final clash with Barcelona.

The Reds' romp began when Mane struck after 26 minutes of the quarter-final second leg at Estadio do Dragao, VAR ruling the Senegal international onside after Salah played him in.

Liverpool boss Jurgen Klopp will have been delighted with the way his back four dealt with Porto's attack as they tried in vain to turn the tie on its head.

Porto will be sick of the sight of Liverpool, who knocked them out in the round of 16 last season, and in current form the Reds look capable of winning wherever they play – even Camp Nou.