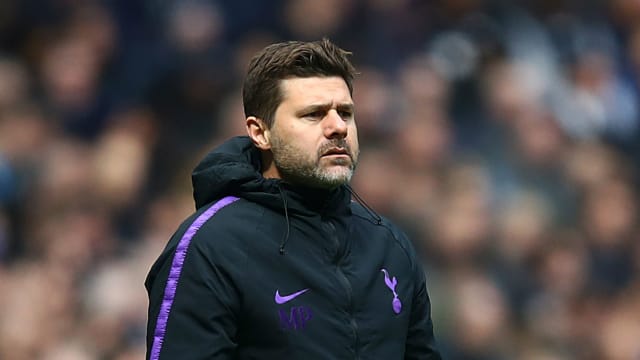 Already without the injured Harry Kane and Dele Alli, Pochettino opted to start with Son Heung-min, Danny Rose and Toby Alderweireld on the substitutes' bench.

It mattered little in the end as Spurs cruised past the already relegated Terriers thanks to Victor Wanyama's first Premier League goal of the campaign and a superb hat-trick from Lucas Moura.

Many were surprised that Son did not start the game, but Pochettino believes he was fully justified in resting the South Korean ahead of the quarter-final, second leg in Manchester.

"We wanted to provide the team with fresh legs because of the big effort against City," he told Sky Sports.

"It's not easy because everyone has an opinion. After the game, we can see that the decision was right."

Hat-trick hero Lucas, meanwhile, is confident that Spurs can successfully defend their 1-0 aggregate lead against Pep Guardiola's side in midweek.

"Now we have a good battle in Manchester, we need from now to recover for this game and prepare very well," he said.

"It will be so hard there but if we play like we did today we can go there and get a good result and we can qualify."