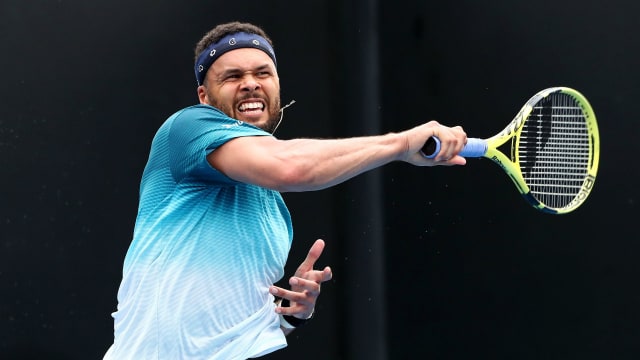 Kyle Edmund's hopes of a second successive final appearance at the Grand Prix Hassan II were ended on Wednesday as the third seed was beaten by wildcard Jo-Wilfried Tsonga.

Edmund made his first career final in Marrakech 12 months ago before losing to Pablo Andujar in straight sets.

Having edged a tight opening set after a tie-break, Tsonga gained the first break of the match in game five of the second set.

Edmund battled hard to stay in the match but Tsonga's service games were too good and it is the Frenchman who moves onto a quarter-final against qualifier Lorenzo Sonego - the Italian having beaten Robin Haase 7-6 (7-5) 6-3.

Last club for @tsonga7 in Marrakech.

Former champion Gilles Simon – who triumphed in 2008 – is also into the last eight thanks to a straight-sets victory over Guido Andreozzi.