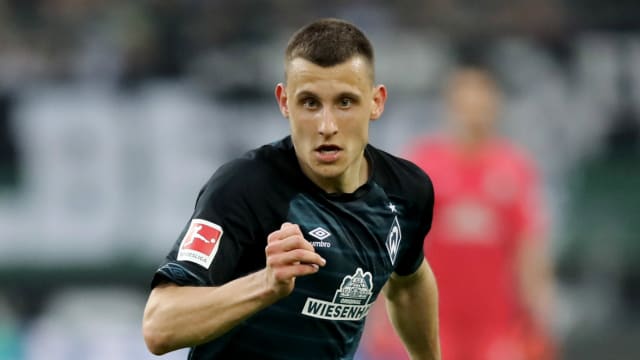 Maximilian Eggestein has signed a new contract with Werder Bremen, the Bundesliga club have announced.

Midfielder Eggestein has enjoyed a strong campaign for Werder, scoring five league goals in 28 appearances, and has helped them reach the DFB-Pokal semi-finals, where they face Bayern Munich.

The 22-year-old was called up by Germany for the first time last month and was on the bench for the 3-2 Euro 2020 qualifying win over Netherlands.

Eggestein's younger brother Johannes, a Germany Under-21 international, also recently extended his contract with Werder, who are eighth in the Bundesliga and pushing for European qualification.

"It's no secret that I feel extremely comfortable here at Werder," said the older Eggestein. "As a team and a club, we've set ourselves ambitious goals. I want to work to achieve these in the future and carry on the development that I've had going in the last few years here."