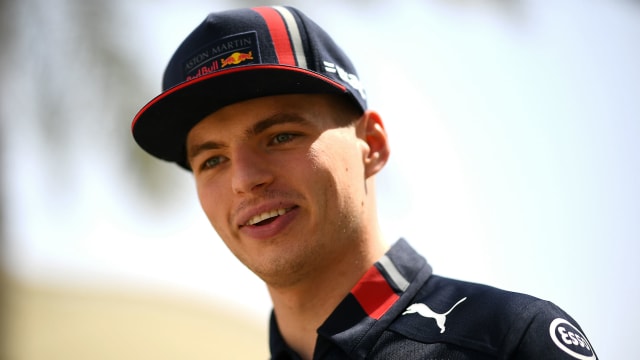 Helmut Marko says Red Bull are not worried about losing Max Verstappen, even though Mercedes team principal Toto Wolff is in regular contact with the young Dutchman.

Mercedes have dominated Formula One in recent seasons and lead the way again after two races of the 2019 campaign, with Valtteri Bottas and reigning world champion Lewis Hamilton leading home respective one-twos in Australia and Bahrain.

Verstappen, the son of former F1 driver Jos, has long been linked with a potential switch to the Silver Arrows after impressive stints with Toro Rosso and Red Bull's senior team.

The 21-year-old has a performance-related clause in his contract, but Red Bull motorsport advisor Marko is confident the team can achieve enough success to ensure they retain their prize asset.

"Toto Wolff calls him and his father Jos repeatedly. Already for months," acknowledged Marko in an interview with AutoBild.

"But I am laidback. The performance clause in Max's contract should be safe [for Red Bull]. He also feels comfortable with us and if we provide him the material to be competitive in the championship, I'm not worried."

Verstappen was third in Australia and fourth in Bahrain, but Marko hopes Red Bull can be quicker after an encouraging week of testing.

Wrapping up a busy week in Bahrain Time to head back to base #givesyouwingspic.twitter.com/8cHsVC29Np

"The tests were very good and insightful," he added.

"We have located the problems of the race weekend and can now take concrete action. Basically, our car needs more downforce."