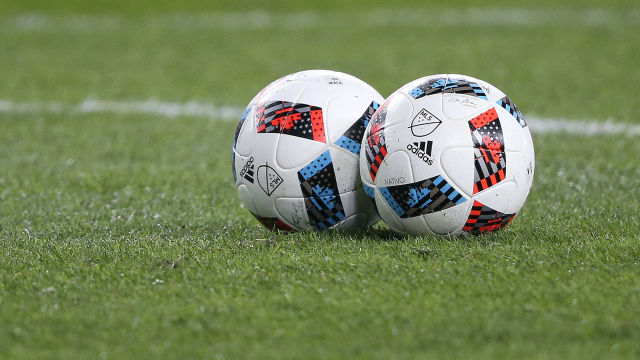 ES Tunis' CAF Champions League defence remains on course after they defeated CS Constantine 3-2 away from home in their quarter-final first leg, while Egyptian giants Al Ahly were hammered 5-0 by Mamelodi Sundowns.

Al Ahly, Africa's most successful club, went into the tie as favourites, but they quickly found themselves in a difficult situation, as Themba Zwane knocked in from close range in the 14th minute.

Wayne Arendse doubled the deficit 10 minutes later from a similar distance after a free-kick, and the Sundowns opened up a three-goal lead with a Ricardo Nascimento penalty just after half-time.

Leandro Sirino got in on the act just past the hour, firing home from the centre of the box, and Phakamani Mahlambi completed the rout late on, bundling in a right-wing cross to all but secure a spot in the semi-finals.

ES Tunis will expect to join the Sundowns in the final four after they left Algeria with a victory.

They appeared to be cruising when going 2-0 up early in the second half, but Constantine hit back and levelled in the 71st minute, only for Mohamed Yacoubi to clinch an away win.

The other two games finished goalless, as TP Mazembe and Wydad Casablanca held their respective hosts Simba and Horoya.