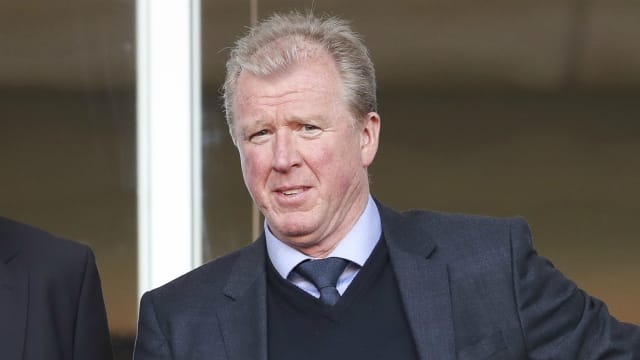 Steve McClaren has been sacked by QPR after a run of just one win in 15 Championship games.

The former England boss replaced Ian Holloway in May 2018 but has been dismissed with the club in 17th, eight points above the relegation zone.

QPR's last win came on February 26 against Leeds United and Saturday's home defeat to second-bottom Bolton Wanderers proved to be the final straw for the board, who have placed McClaren's assistant John Eustace in charge while they recruit a permanent replacement.

"Making a decision such as this is never easy, particularly when you are talking about someone as professional and dedicated as Steve," chief executive Lee Hoos said in a statement.

"It is well documented that we are in a period of transition as we work hard to make the club financially stable. As we look to the future, and taking recent results into account, we feel now is the right time to re-evaluate where we are."