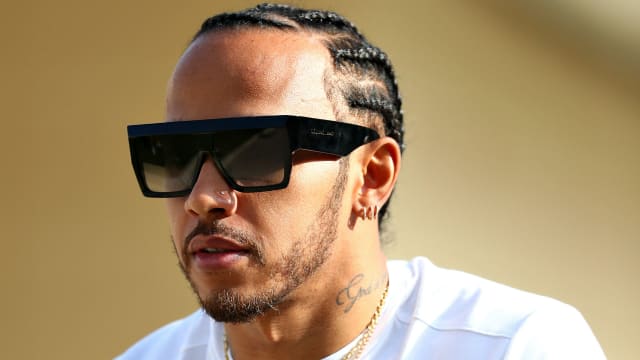 Lewis Hamilton expects Ferrari and Red Bull to pose a much bigger threat to Mercedes at the Bahrain Grand Prix.

Mercedes started the season with a one-two in Melbourne, Valtteri Bottas taking the chequered flag ahead of Lewis Hamilton.

Ferrari duo Sebastian Vettel and Charles Leclerc had to settle for fourth and fifth respectively as Max Verstappen completed the podium for Red Bull.

Reigning Formula One champion Hamilton does not believe there will be a repeat under the lights in Bahrain this weekend.

The Brit said: "I fully anticipate it will be a lot closer this weekend.

"I assume [Ferrari] are working hard on understanding where perhaps it went wrong.

"Maybe their [Ferrari's] car didn't work, or their tyres weren't working, for them in the last race and it will work here. So I'm just as excited as you are to see how it pans out."

Just one more day until the action begins in Bahrain

And more of this #BahrainGP#F1pic.twitter.com/H9IhGAQQFG

He added: "Red Bull look like they are really stepping up, I really hope it's closer this weekend.

"Without a doubt, the Red Bulls have a much better power unit this year. Their engine performance is very, very close - I believe it's within 10 brake horsepower of both the top cars.

"If you look at their GPS speed on the straights they are pretty much just as quick as us so that's a great start for them and I really hope the reliability is strong for them so they can stay in the fight."