Wilder beats Bielsa to Championship award, only two Leeds players in Team of the Season 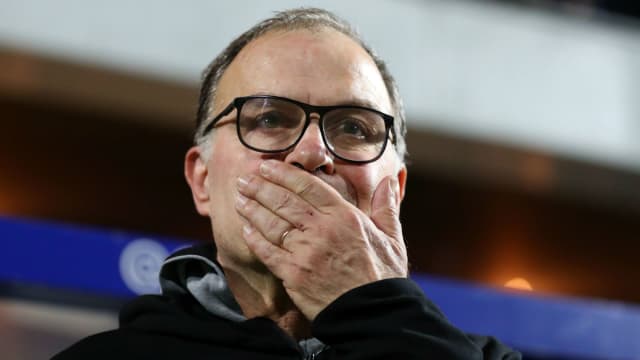 Sheffield United's Chris Wilder beat Leeds United boss Marcelo Bielsa to being named Championship Manager of the Year in the 2019 EFL Awards, while only two players from the Elland Road club made it into the Team of the Season.

Bielsa joined Leeds to much fanfare at the start of the season and has overseen a remarkable upturn in the club's on-field fortunes, turning a team that finished 13th last term into one challenging for promotion.

Daniel Farke, in charge of pacesetters Norwich City, has done a similarly impressive job in his second season at the helm after they ended last season a place below Leeds.

But it is Wilder who has been recognised for his achievements, with the Blades – who earned promotion from League One last term – just behind Norwich heading into the final stages of the campaign.

Bielsa's snub could potentially be explained by the so-called 'spygate' scandal, when it became apparent the Argentinian coach had sent people to surreptitiously watch training sessions of every other club in the division, earning Leeds a £200,000 fine.

Chris Wilder has been chosen as the @EFL Championship Manager of the Year.#WeAreBladespic.twitter.com/6k4MG2StZv

Some may feel Leeds were underrepresented in the Team of the Season, with only Liam Cooper and Kalvin Phillips in the side.

Norwich have more players in the XI than any other team, with Jamal Lewis, Max Aarons and Teemu Pukki selected.

Finland international Pukki, who has scored 24 league goals in his first season in England, is also among the three Championship Player of the Season candidates, alongside Billy Sharp and Che Adams of the Blades and Birmingham City respectively.

Championship Team of the Season: