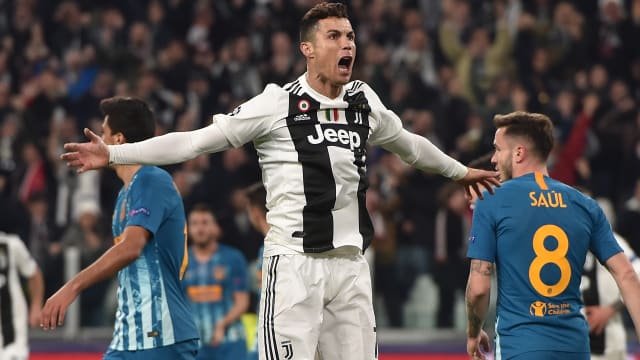 Ronaldo left for Juventus in the off-season and Madrid have struggled following the departure of their all-time leading scorer – off the pace in LaLiga and out of the Champions League.

Madrid have sacked two head coaches in 2018-19 – Julen Lopetegui and Santiago Solari – with the club third and 12 points adrift of Barca in the league, while their European dominance was sensationally ended by Ajax.

Ronaldo, meanwhile, scored a hat-trick to lead Juve past Atletico Madrid and into the Champions League quarter-finals.

"I cannot say that it was bad for us that Cristiano left. With him it would have been a more difficult league for us, more competitive."

Semedo – whose Barca face Real Betis on Sunday after being drawn with Manchester United in the Champions League – added: "He [Ronaldo] is a player that requires a lot of attention and care.

"Without Lionel Messi we would play well, but not the same."

Messi has scored a LaLiga-high 26 goals this season and 36 in all competitions, while Juve's Ronaldo has netted 24 for the Italian champions.