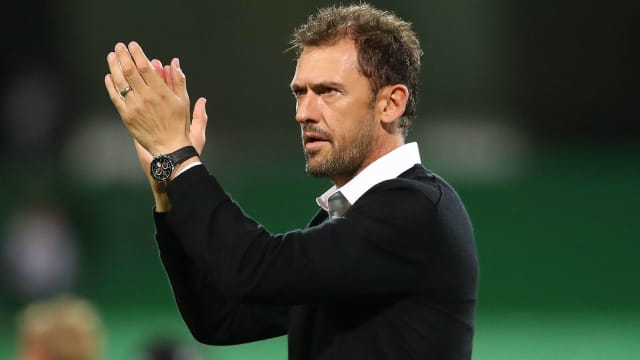 United went into the game without a win in their previous four league games, making Glory comfortable favourites.

They broke the deadlock 35 minutes in, but needed more than a hint of fortune, as Diego Castro's effort took a hefty deflection to leave Paul Izzo in the United goal completely dumbfounded.

Eventually they got a second 20 minutes from the end, as Andy Keogh netted his 13th goal of the season with a composed finish into the bottom-right corner from 20 yards.

The Glory look destined to top the table after the regular season and Kilkenny paid tribute to the work of coach Popovic.

"I'm a winner and that's why I enjoy working with this manager," he told FOX Sports.

"He's come in and he demands the very top every day, which I do as a player. He's helped me, as well as lots of the other lads and we're reaping the rewards.

"Every day we train, he drums into us what he wants. He's very, very demanding of the group and of individuals, as I am as a player.

"He does it for me now and helps me out and the lads have responded well. It's fantastic to see. We're top of the league and hopefully we can stay there."