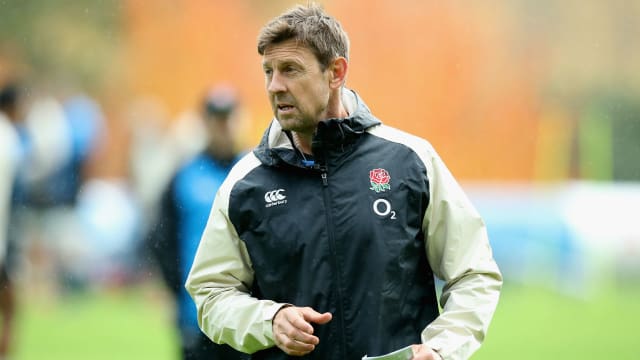 England attack coach Scott Wisemantel has been watching Braveheart to ensure he understands the importance of a Calcutta Cup battle with Scotland, which can be "more than a rugby game".

Scotland will run out at Twickenham on Saturday attempting to spring a surprise by retaining the Calcutta Cup after defeating Eddie Jones' side at Murrayfield last year.

It will be Australian Wisemantel's first experience of facing Scotland since he joined England's coaching staff last year.

England will be playing for the title if Ireland can deny Wales a Grand Slam in Cardiff earlier in the day and Wisemantel has been doing alternative research ahead of the showdown on the final day of the tournament.

"I read up on the history of the Calcutta Cup and it's quite interesting.

"It's just such a long time it's been going. It's more than a rugby game, sometimes. There are historical links for the supporters."

Wisemantel has savoured his first experience of the Six Nations as a coach regardless of the outcome this weekend.

He added: "I've never experienced the Six Nations in a coaching capacity, I've always been a spectator and it's special.

"It's a great tournament, it really is."