Bonus point to be awarded for fastest lap in F! 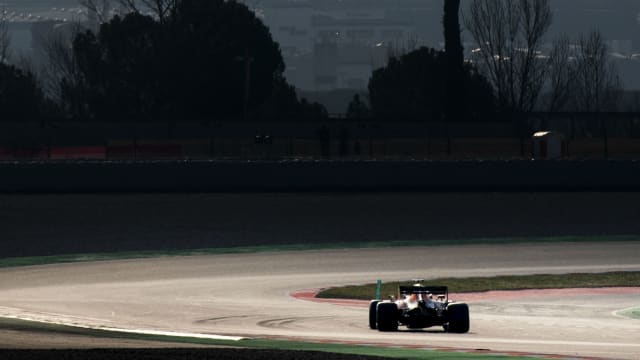 A bonus point will be awarded for the fastest lap when the new Formula One season gets under way this season.

It was announced on Monday that an additional point will be up for grabs in both the drivers' and constructors' championship for the quickest car, on the condition that the driver finishes in the top 10.

The F1 Commission approved the proposal, which has been ratified by the World Motor Sport Council.

It will come into effect at the Australian Grand Prix in Melbourne this weekend, where Lewis Hamilton will start the defence of his title.