McGuire the hero as Hull KR edge past Wakefield 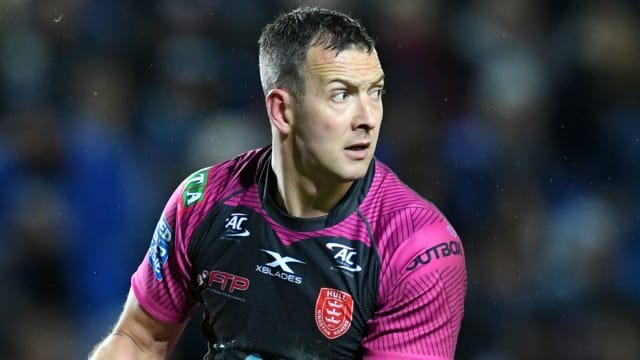 Danny McGuire grabbed the only try of the game in the closing minutes, touching down in the corner to earn his team a third win of the 2019 campaign.

Danny Brough and Craig Hall exchanged penalties to leave the score at 4-4 on the hour as high winds and heavy rain made life difficult for both sets of players.

Brough edged Wakefield back in front with his third successful shot at the posts, Rovers punished for a block on an opposing player as they attempted to reach a kick.

It was his kick that was knocked back by Jimmy Keinhorst for McGuire to cross in the corner, Hall adding the conversion into the wind from the touchline.

Hull KR with the only try as Trinity fall to a 6-10 defeat at the Mobile Rocket Stadium. pic.twitter.com/s9zCCJ8Ljw