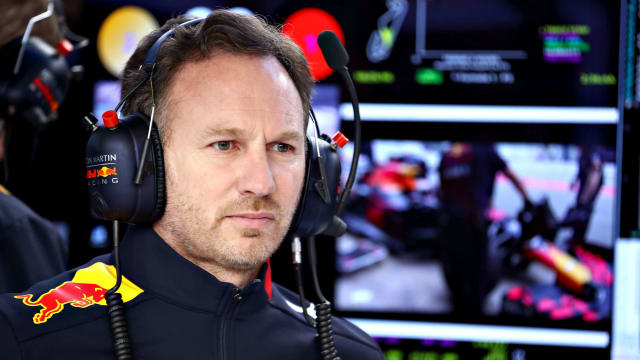 Red Bull signed a deal to use the Japanese manufacturer's power units for the 2019 and 2020 Formula One seasons after sister team Toro Rosso switched to Honda last year.

"I think the most important thing is to work as a team," said Horner.

"The ingredient we've had missing the last five years has been the power unit. We believe in this new relationship with Honda that that missing ingredient is now available to us.

"I think working collectively as a team, as things have started, then the opportunities are massive for the future."

The F1 season begins with the Australian Grand Prix on March 17.