Hapoel win in Lithuania, Murcia on the back foot 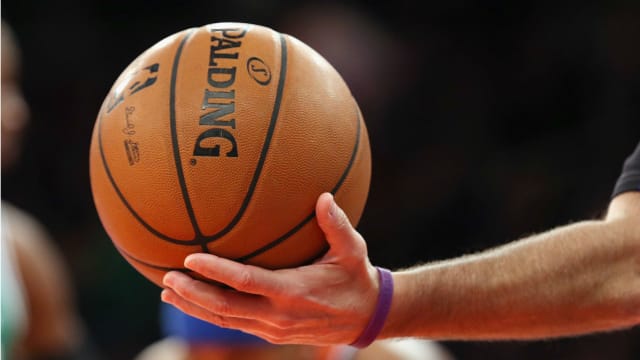 Hapoel Bank Yahav Jerusalem put one foot in the Basketball Champions League quarter-finals with an 86-74 win at Neptunas Klaipeda on Wednesday.

Tamir Blatt was the star of the show for the Israeli outfit, contributing 11 points and 10 assists as Hapoel emerged from Lithuania with a healthy advantage ahead of the return leg.

The winner of the tie will take on the victor of the clash between Promitheas Patras and Iberostar Tenerife.

The 2017 champions side crashed out at this stage last season and are on course for the same fate once more after losing 69-57 in Greece, although they will have home advantage next time around.

Tamir Blatt was the floor general in Lithuania dishing out 10 assists! #BasketballCL#Road2Final4pic.twitter.com/sZpRjXaP4d

Compatriots UCAM Murcia were runners-up in 2018 but will also have to come from behind in the second leg of their tie with Telenet Giants Antwerp, who claimed a 75-67 home win.

The Belgian outfit pulled away in the final 90 seconds having been tied at 67-67 at the Lotto Arena.

Brose Bamberg hold a narrow 81-79 lead over Banvit after the first leg, while Nanterre 92 beat Besiktas Sompo Japan 68-59 in the day's other game.

The opening Legs of the Round of 16 concluded on Wednesday night, with two big upsets that reiterate anything can happen in the Play-Offs! #Road2Final4pic.twitter.com/N147WePlFc