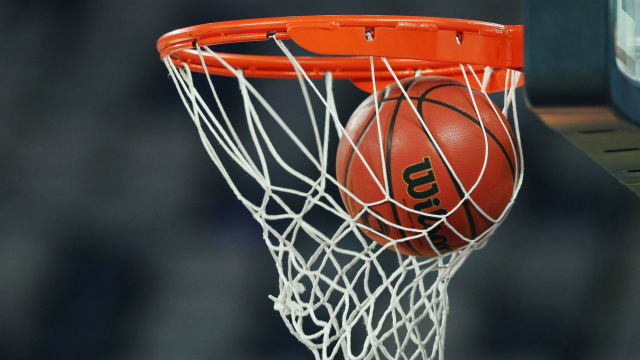 Defending champions AEK Athens took a step towards the quarter-finals of the Basketball Champions League with a narrow win over Greek rivals PAOK.

AEK will head into the second leg with a nine-point advantage after an 84-75 victory away from home.

Vince Hunter was the star of the show for AEK, recording a double-double as he tallied 20 points and 12 rebounds.

Le Mans will head to Italy for the second leg of their tie with Virtus Bologna with the scores all square following an exciting finish.

The French side looked set to claim a narrow first-leg victory but they failed to box out Yanick Moreira on Bologna's last possession, and he tipped in a rebound from Kevin Punter's three-point jump shot to ensure a 74-74 tie.

The reverse fixture will be a lot of fun between @MSB_Officiel & @VirtusBo! Here are the highlights of tonight's game! #BasketballCL#Road2Final4

Nizhny Novgorod are in command of their tie with Reyer Venezia after a thumping 95-72 victory.

Kendrick Perry led the way for Nizhny with 34 points, with 15 of those coming from beyond the arc as he went five of 10 from three-point range.