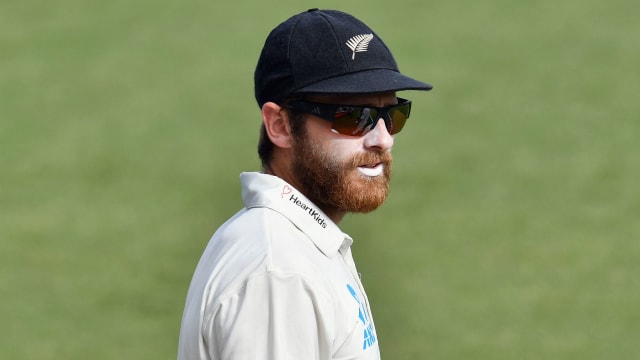 New Zealand captain Kane Williamson is taking nothing for granted in his side's home Test series against Bangladesh.

The first of three matches begins in Hamilton on Thursday, with the Black Caps heavy favourites for a series win.

Yet Williamson is wary of an upset, believing every opponent poses a threat and pinpointing Sri Lanka's away victory at South Africa as an example of a surprise result.

"There have been some upsets for some very strong teams," Williamson said. "As we know, teams can get together as a group and play some very good cricket.

“Anybody can beat anybody, so it’s about playing your best cricket and focussing on what you are trying to achieve as a team.”

- Captain Kane Williamson comments on the recent Test results around the #NZvBANpic.twitter.com/DwGTeH9gTe

"Every team in international cricket is a threat. They're all very, very talented.

"We saw Sri Lanka over in South Africa, which was a fantastic effort. It's hard to beat a side like South Africa anywhere – let alone in their backyard. Anybody can beat anybody.

"It's about playing your best cricket and focusing on what you are trying to achieve as a team."

Williamson confirmed that Todd Astle will play the first Test, with Matt Henry and Will Young not involved.