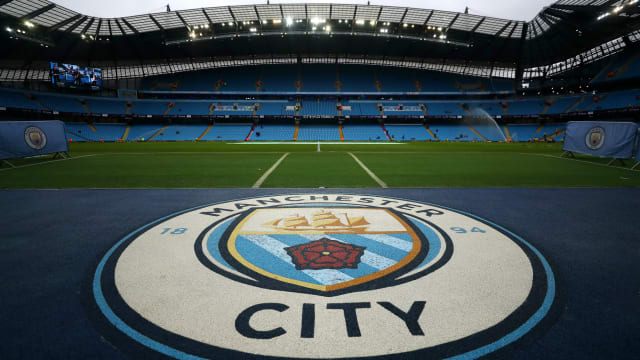 City Football Group has made inroads into China with the acquisition of third-tier club Sichuan Jiuniu.

CFG, which owns Manchester City, has bought the Chengdu-based side as part of a joint-purchase deal involving China Sports Capital and robotics firm UBTECH.

City chief executive Ferran Soriano said in a statement on Wednesday: "Today marks an exciting new chapter in the growth of City Football Group. China is an extremely important football market, which we have been focused on for some time.

"We believe strongly in the future of football in China. We are making a long-term, sustainable commitment to grow and develop Sichuan Jiuniu FC and to nurture Chinese footballing talent. These objectives are equally important.

"Our immediate focus will be strengthening our football performance, using all of our experience and know-how, forging a strong relationship with our fans and building a strong presence in the community."

China Sports Capital has held shares in CFG since December 2015, while UBTECH has been one of City's commercial partners since 2016.