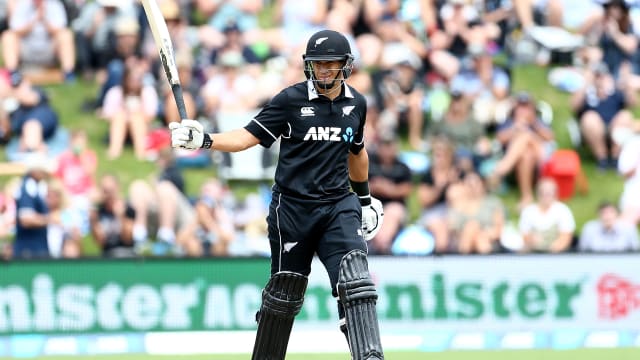 The right-hander needed 51 in the third ODI in Dunedin to get past Fleming and he reached the milestone by whipping Mehidy Hasan to fine leg for a single.