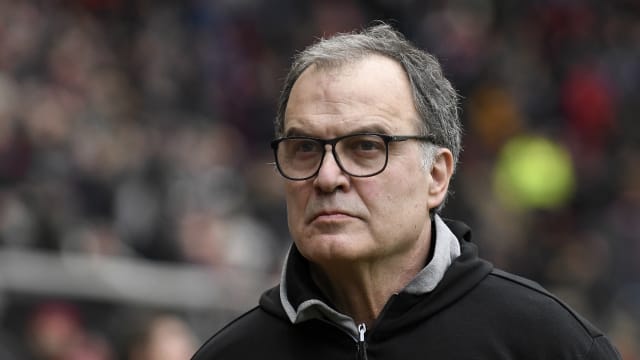 Championship side Leeds United have been fined £200,000 by the English Football League after spying on a Derby County training session in January.

After a member of his staff was caught at Derby's training ground, Leeds manager Marcelo Bielsa admitted he had spied on all his side's opponents this season.

Bielsa was widely condemned for his approach and 11 clubs contacted the English Football League (EFL) over the incident.

After an investigation, the EFL has found Leeds to have breached rules relating to treating teams with the "utmost good faith".

In addition to the fine, the EFL has formally reprimanded Leeds and the club have agreed to support a new regulation that prohibits clubs from viewing opposition training in the 72 hours immediately before a fixture, unless invited to do so.

EFL chief executive Shaun Harvey said: "The facts of this particular case were not ones we would have expected - and have to deal with a complaint about - and it is clearly impossible to have a specific set of regulations that will apply in all circumstances of poor conduct, so, this charge was brought under a general regulation.

The EFL has finalised its investigations into the incident at Derby County’s training ground on Thursday 10 January.

"The sanctions imposed highlight how actions such as this cannot be condoned and act as a clear deterrent should any club seek to undertake poor conduct in the future."

In a statement, Leeds United said: "We accept that whilst we have not broken any specific rule, we have fallen short of the standard expected by the EFL.

"We apologise for acting in a way that has been judged culturally unacceptable in the English game and would like to thank Shaun Harvey and the EFL for the manner in which they conducted their investigations."