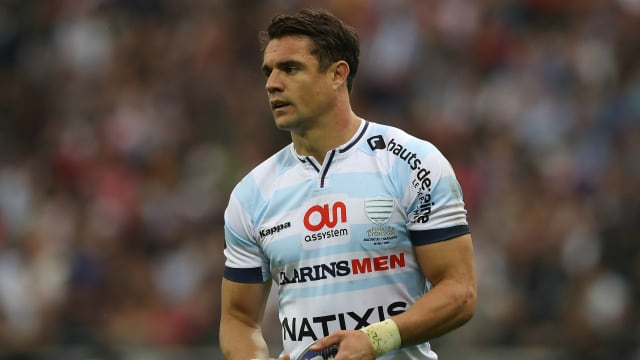 Dan Carter is returning to Racing 92, the Top 14 giants announced on Sunday.

Racing announced Carter's return in a short video on their official Twitter account and reports suggest the 36-year-old will link up with the team in March through to the end of the season.

Carter, a two-time winner of the Rugby World Cup, is reported to have signed a medical joker contract, with Racing having worked on the paperwork for his temporary release from Japanese side Kobelco Steelers.

Racing have been looking for fly-half cover for Finn Russell since former South Africa international Pat Lambie was forced into early retirement at the age of 28 last month due to a series of head injuries.