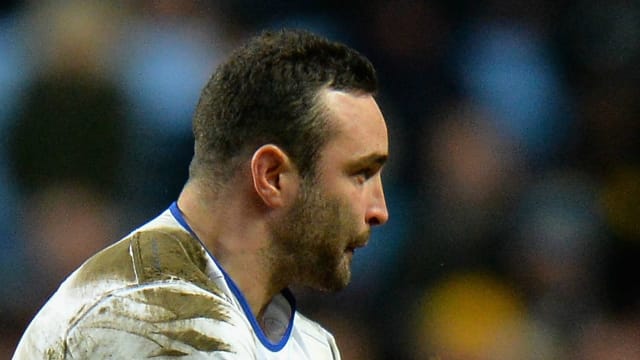 Leinster ultimately withstood a spirited Zebre to win 40-24 and go 22 points clear at the top of Pro14 Conference B, while Glasgow Warriors fended off Cardiff Blues and Connacht earned a crucial victory over the Cheetahs.

Champions Leinster came roaring out of the blocks and led 21-0 in the 22nd minute with Max Deegan, Dave Kearney and Ross Byrne touching down.

Zebre, rooted to the bottom of Conference A, clearly had not read the script, though, and Francois Brummer, Jamie Elliott and Gabriele Di Giulio each scored to bring the score to within two by the break.

Brummer had a second after Scott Fardy had extended Leinster's lead, but the Italian side were stretched in the closing stages as Conor O'Brien and Deegan ensured a comfortable margin of victory.

Glasgow are just two points off Conference A leaders Munster after a thrilling 38-34 success in the Welsh capital as Aled Summerhill's hat-trick proved in vain for the Blues.

In a match where the teams split 10 tries, the Warriors saw a 21-point lead chipped away at by Summerhill and Owen Lane scores either side of the break.

Tries from Nick Frisby and David Tameilau had seemingly put Glasgow out of reach, but Summerhill's third and a late Garyn Smith score set up a frantic finish that the Warriors managed to see out.

Connacht left it late to secure a potentially big 25-17 win over South African outfit the Cheetahs to go third in Conference A.

Sibahle Maxwane and Louis Fouche helped give the Cheetahs the early advantage, but Tom Farrell responded in the 25th minute and the hosts led when Tom McCartney touched down early in the second half.

Shaun Venter's fine break helped the Cheetahs level the scores but Jarrad Butler crossed with the clock running down after Jack Carty had edged Connacht ahead to seal the points.

It's @connachtrugby who take the win

It was a tough battle but the Irish side dug deep to see off @CheetahsRugby at the Sportsground #GUINNESSPRO14#CONvCHEpic.twitter.com/MN3dWrFKlc

Benetton Treviso boosted their play-off push and simultaneously dented the Scarlets' chances with a 25-19 victory.

Toa Halafihi, Luca Sperandio and Federico Ruzza were all on the scoresheet, while Ian McKinley kicked 10 points in a win that leaves Treviso third in Conference B.