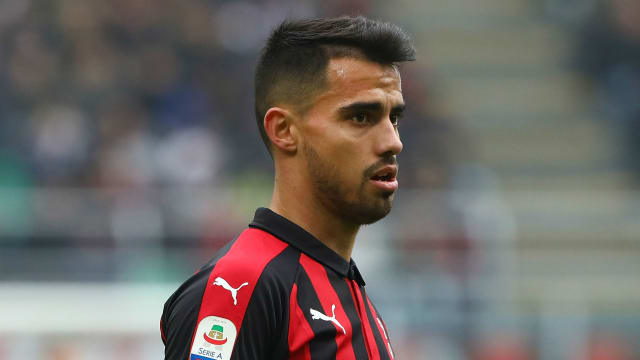 Suso has been linked with a return to the Premier League and Gennaro Gattuso feels he deserves a contract extension at AC Milan.

Former Liverpool midfielder Suso, who is said to have a €40million release clause in his deal at San Siro, is reportedly a target for Tottenham and Arsenal.

The 25-year-old has been a key part of Gattuso's squad this season, featuring in all but one of their 23 Serie A matches and contributing five goals and eight assists.

Suso is under contract at Milan until June 2022 but Gattuso believes he has done enough to warrant fresh terms being offered.

"My job is to coach, I am not an agent or a sports director. He deserves a contract renewal, but it depends on the management," he said of Suso.

"There is great respect for Suso and he is contributing a lot to the team.

"He immediately made himself available after coming back from a leg injury [in January]."