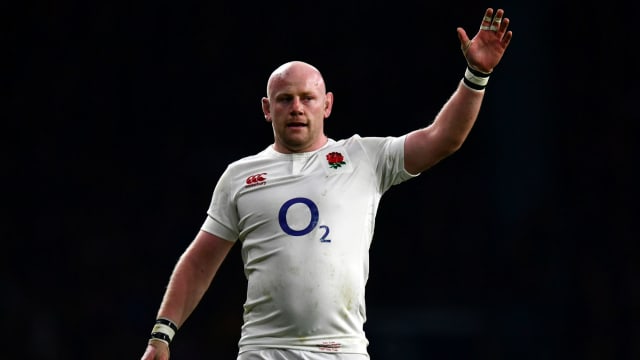 England quartet Dan Cole, Dan Robson, Joe Cokanasiga and Mike Brown have been released to feature for their clubs as the Six Nations takes a back seat this weekend.

Coach Eddie Jones has a 25-man squad at his disposal for a three-day training camp, with Maro Itoje and Dylan Hartley continuing their rehabilitation with the national side.

Prop Cole played in the wins over Ireland and France, with his Leicester Tigers side taking on Saracens on Saturday.

Wasps' Robson could be in action on Friday at Bristol, while Cokanasiga is in line to play for Bath against Newcastle Falcons, and Brown will hope to turn out for Harlequins' home clash with Worcester Warriors.

Ben Te'o and Ollie Devoto, who are both awaiting their first appearances at this year's tournament, are also in the training squad.

Jones, who this week lost Mako Vunipola (ankle) for the remainder of the Six Nations, will confirm his squad for the trip to Cardiff on February 21.