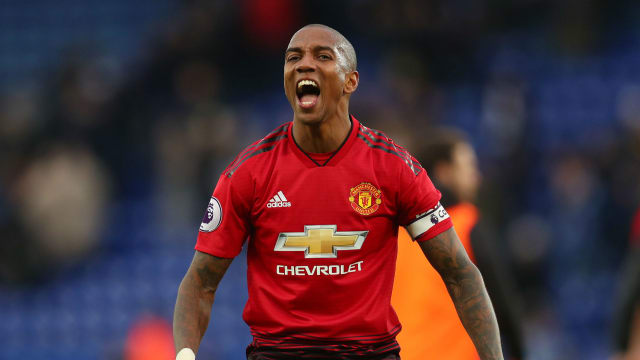 Young initially arrived at the club as a winger, but has since developed into a versatile full-back, utilised on both sides of United’s defence.

The England international has won five trophies in his time with the Red Devils, including the Premier League in 2012-13 and the League Cup and Europa League double under former boss Jose Mourinho at the end of the 2016-17 campaign.