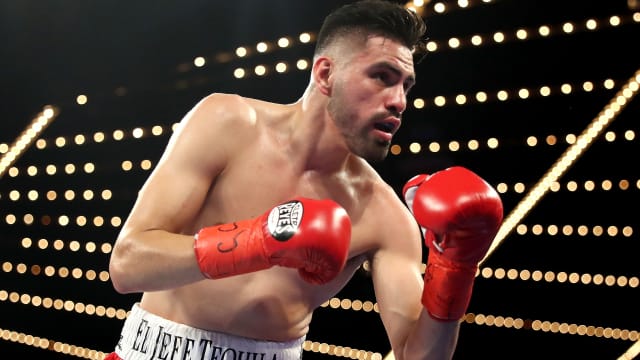 Jose Ramirez retained his WBC light-welterweight title with a majority decision win over Jose Zepeda in California on Sunday.

It marked Ramirez's second successful defence of a title he first won in March last year.

Zepeda went the distance for the first time in his career, but fell short against his fellow American, who finished with a flurry.

Both guys leaving it all in the ring at the end of the fight #RamirezZepedapic.twitter.com/yiqYls6xS3