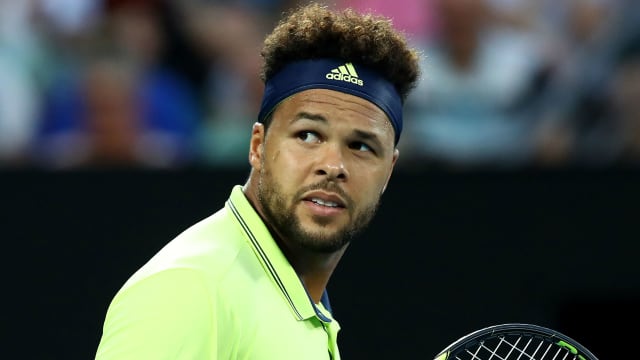 Jo-Wilfried Tsonga reached his first ATP Tour final in 16 months with victory over Radu Albot in the last four at the Open Sud de France.

The former world number five saw his 2018 season wrecked by injury, but he has found form in Montpellier this week and will now face compatriot Pierre-Hugues Herbert in Sunday's decider.

Having dumped out French seeds Gilles Simon and Jeremy Chardy on his way to a first Tour final since the Vienna Open in October 2017, Tsonga faced a more modest opponent in Albot on Saturday.

Allez les bleus! @tsonga7 defeats Albot 6-1 6-3 to set up an all-French final with Herbert in Montpellier on Sunday!#OSDFpic.twitter.com/KXSfRIihyl

Meanwhile, at the Sofia Open, a Frenchman was beaten in the semi-finals as Gael Monfils went down to third seed Daniil Medvedev.

Medvedev was largely comfortable in a 6-2 6-4 success and will take on Marton Fucsovics, who rallied from a set down to defeat Matteo Berrettini.