Molinari out of Genesis Open due to 'bad flu' 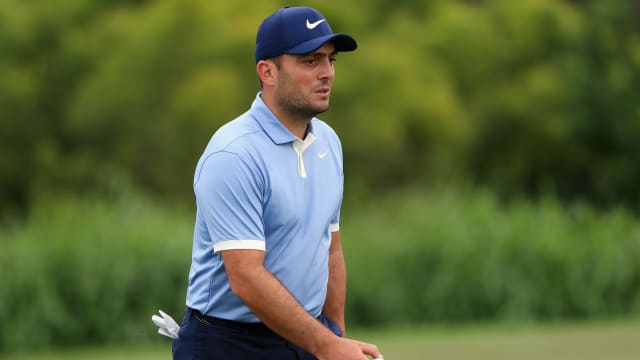 Francesco Molinari has delayed his return to golf by withdrawing from next week's Genesis Open due to a bout of flu.

The Italian, winner of last year's Open Championship, was due to make his first appearance since January 6 with the PGA Tour event at Riviera Country Club in California.

But instead Molinari confirmed he will make his comeback at the WGC-Mexico Championship from February 21.

"I'm sorry to say I have to delay my start of the season by one more week, as I have a bad flu and I cannot travel to the Genesis Open," the 36-year-old wrote on Twitter on Saturday, adding a note to inform his fans that he plans to be in Mexico.

I’m sorry to say I have to delay my start of the season by one more week, as I have a bad flu and I cannot travel to the @genesisopen
See you at the @wgcmexico!

Molinari is hoping to build on a dream 2018, which saw him win The Open, star in Team Europe's Ryder Cup victory and scoop the Race to Dubai title on the European Tour.

Ranked number 10 in the world, his appearance at the Tournament of Champions, where he finished in a tie for 27th, was his only event since the DP World Tour Championship in Dubai last November.