Kane, Alli back in Tottenham training 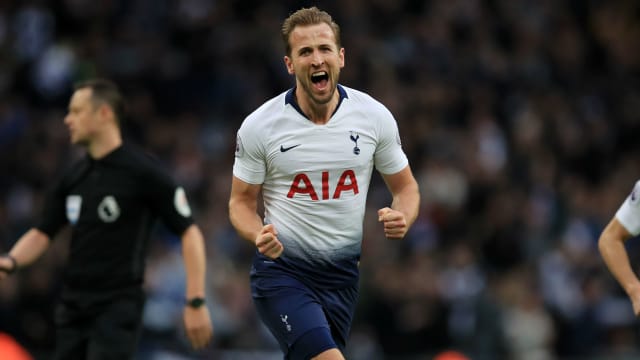 Harry Kane and Dele Alli have returned to Tottenham training, but England team-mate Eric Dier has been ruled out of Sunday's Premier League game at home to Leicester City.

Kane and Alli have been missing due to ankle and hamstring injuries respectively, with the England captain having initially expected to be unavailable until early March after he was hurt against Manchester United last month.

And ahead of a last-16 Champions League tie with Borussia Dortmund, Kane has given Tottenham manager Mauricio Pochettino a boost by beginning his on-field rehabilitation along with Alli.

Wales left-back Ben Davies is also continuing to work his way back from a groin injury, but striker Vincent Janssen is unavailable for the visit of the Foxes due to a knee problem.

Despite being without Kane and Alli, Spurs have won their past three Premier League matches to narrow the gap to joint leaders Liverpool and Manchester City to five points.

The first leg of the Dortmund tie is set to be played at Wembley on February 13, with the reverse match against the Bundesliga leaders scheduled for March 5.