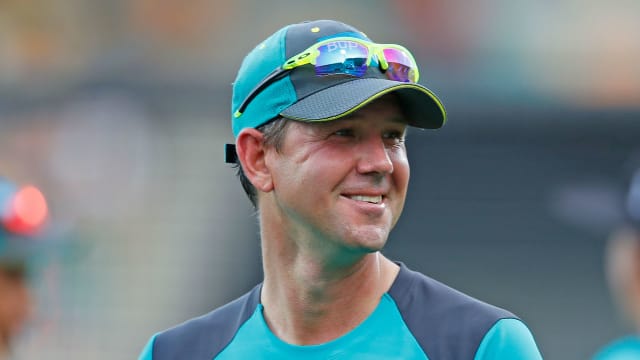 Ponting will work with the one-day international batsmen, while Graeme Hick focuses on preparing Australia for the Ashes later this year.

Australia head coach Justin Langer welcomed the addition of Ponting, who has worked with the ODI and Twenty20 teams on a short-term basis previously.

"Ricky knows what's required to win World Cups, and I know he will be a valuable mentor to not just the batting group, but the broader squad as we focus our attention on defending our World Cup title," he said.

"Ricky and I have worked together with the Australian men's team in the past, he is an extremely driven coach who is fully invested in the players' development and improving Australian cricket.

"He has an impressive understanding of the game, he knows what's required to prepare and perform at the elite level, and we can't wait for him to get started working with the squad."

Australia begin their Cricket World Cup campaign against Afghanistan in Bristol on June 1.