Kvitova tells court there was 'blood everywhere' after knife attack 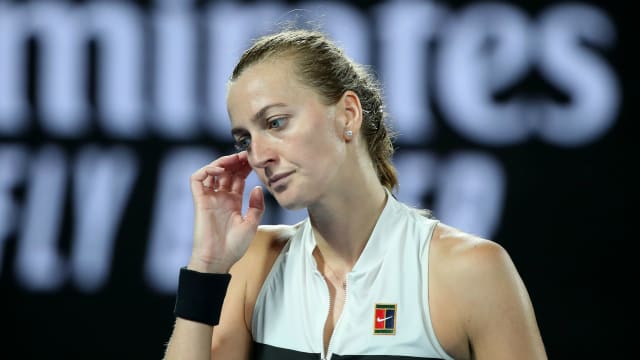 Petra Kvitova recalled to a Czech court how there was "blood everywhere" as she gave evidence against a man accused of attacking her with a knife in her home in December 2016.

Kvitova gave testimony at the trial of a man charged with assault in relation to the incident. The suspect denies the allegations.

The 28-year-old, who returned to competitive tennis in May 2017, gave evidence in a separate room at the Brno court via video and alleged that the accused said he was there to inspect her boiler.

Kvitova said she opened the door as she was expecting to take a doping test.

"He asked me to turn on the hot water tap and at that moment I had a knife against my neck. I grabbed it with both hands," she said.

"I held the blade with my left hand. I snatched it away, I fell on the floor and there was blood everywhere."