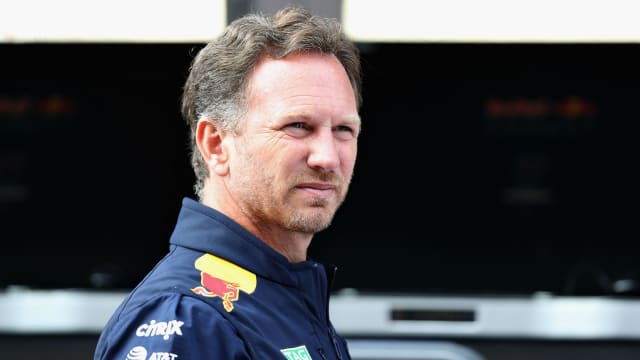 Red Bull chief Christian Horner is concerned that Formula One owner Liberty Media has not yet got to grips with the sport.

Liberty completed an $8billion takeover of F1 in January 2017 as long-term boss Bernie Ecclestone was deposed.

But Horner has not been entirely impressed with the alternative approach taken since Ecclestone departed, believing Liberty has been too accommodating to some parties.

This came after the Formula One Promoters' Association, representing 16 of the sport's venues, last week outlined its concerns about television deals and the introduction of new events.

"You would have never heard a promoter talk out about Bernie, because they wouldn't have had a grand prix the following year," Horner said, as reported by ESPN.

"He had a different way of doing business. The problem is that Liberty are trying to operate in a democratic way.

"The promoters are getting far more from Liberty than they ever got previously in terms of freedom and ability to do things there would be stronger restrictions on. The more you give, the more instinctively they want.

"Bernie ran a really tight and hard ship. It was a dictatorship in that, if you didn't like it, you wouldn't have a race the following year. It's just a different way of operating."

A completely different look for @Max33Verstappen in 2019 As he reveals his new race helmet #GivesYouWingspic.twitter.com/hJNSOPBe3z

Liberty had previously been involved in American sports and still owns the Atlanta Braves in MLB, but Horner believes this has obstructed its view of F1.

"I think one thing Liberty find frustrating is a lot of this business is conducted through the media," he said. "That's something they're not used to with American sport.

"With Formula One, the learning curve they've had is that it has a different appeal in different markets.

"It's still one of the biggest sports in the world and you can't necessarily just apply a US sports approach to something that's already 60, 70 years old as a global world championship."