Agony for Avellino as Nizhny, Le Mans and Nanterre qualify 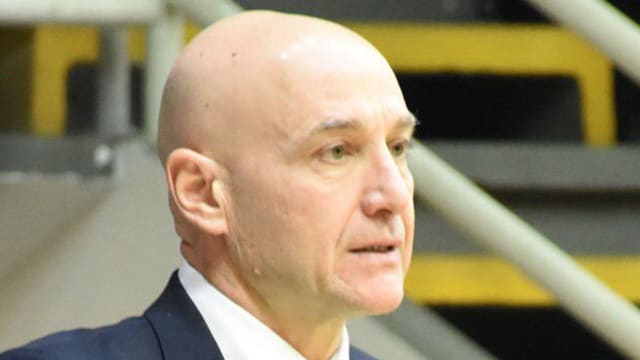 Sidigas Avellino missed out on a FIBA Champions League play-off place with a dramatic overtime defeat at Ventspils as Nizhny Novgorod, Le Mans and Nanterre 92 qualified on Tuesday.

Avellino went into their final match of the regular season third in Group A, but the Italian side missed out a place in the round of 16 in agonising fashion.

Ojars Silins came so close to putting Avellino in front with seven seconds to play when his three-pointer went around the rim and out again and it was Ventspils who edged a 106-102 victory.

Caleb Green's 39-point haul was not enough to see Avellino through, with Nizhny Novgorod and Le Mans matching their 7-7 record to take the final two qualifying spots in the group.

Nizhny moved up from fifth to finish third with an 85-59 hammering of MHP Riesen Ludwigsburg, Vladimir Dragicevic leading the way with 24 points.

Le Mans also needed overtime to prevail, defeating Anwil 88-79 thanks in no small part to 23 points from Valentin Bigote.

Nanterre came out on top in a decisive clash with UNET Holon, winning 74-62 to join Iberostar Tenerife, Umana Reyer Venezia and PAOK in progressing from Group B.

UCAM Murcia beat Banvit 86-71 in the battle between the top two in Group A, while Tenerife and Opava also finished the regular season with victories.