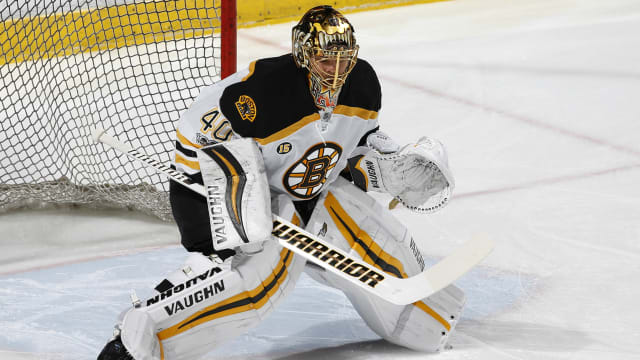 Tuukka Rask racked up his 253rd win for the Boston Bruins on Sunday, making him the most successful goaltender in franchise history.

Rask stopped all 24 shots in the Bruins' 1-0 victory over the Capitals on Sunday to end a 14-game winless run against Washington that dates back to March 2014.

The game was also the veteran goalie's second contest back after being sidelined by a concussion on January 19.

"It's one of those things that just happens in sports where you get into these streaks of either winning or losing and at some point they're going to snap," Rask said.

.@tuukkarask recorded his 253rd career win today, become the winningest goalie in the history of the #NHLBruins franchise.

Get in line to congratulate the all-time #NHLBruins goalie win leader! pic.twitter.com/xOwlMReM9y