Neuer out of Bayer Leverkusen game 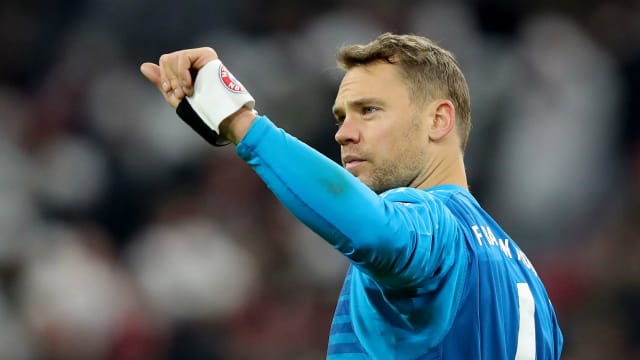 Manuel Neuer has been ruled out of Bayern Munich's Bundesliga trip to Bayer Leverkusen.

Neuer has started all 19 league games this season but will be unable to face Leverkusen on Saturday due to a hand injury sustained in training.

Sven Ulreich is in line to make his first appearance in the league this season for Niko Kovac's side.

Ulreich impressed when he deputised for Neuer last term when the Bayern captain was sidelined by a serious foot injury.