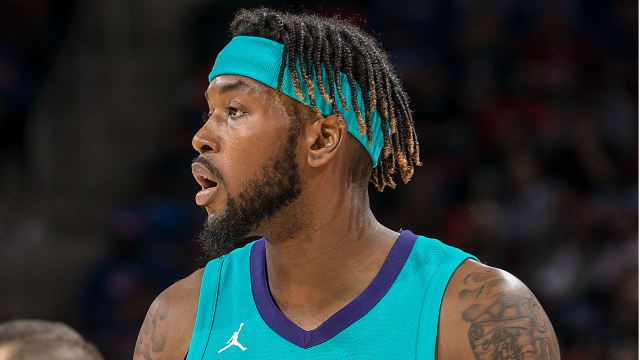 Umana Reyer Venezia booked their place in the last 16 of the Basketball Champions League after overcoming Nanterre 92 in overtime - a result that also sends PAOK through to the next round.

However, it was Andrea De Nicolao who grabbed the crucial bucket, his buzzer-beating two-pointer drawing the Italian team level during a dramatic conclusion to regulation.

Nanterre were unable to keep pace with their opponents in the additional period, losing 89-80, meaning they will now take on UNET Holon in a winner-takes-all showdown in Israel next week.

PAOK, meanwhile, are also certain to qualify alongside Venezia from Group B after they eased to an 84-64 result against Fribourg Olympic.

The result sends @PAOKbasketball through to the #BasketballCL Round of 16!

In Group A, Banvit also went to overtime in their game with Anwil, a 95-84 triumph wrapping up second position in the table behind leaders UCAM Murcia.

Neptunas Klaipeda remain in the running to qualify from Group D thanks to an 82-69 road win over Promitheas Patras, while former NBA star Amar'e Stoudemire had 19 points in 16 minutes to help Hapoel Bank Yahav Jerusalem crush Brose Bamberg 103-89 at home.

Also on Wednesday, Medi Bayreuth won 82-71 against Petrol Olimpija and Le Mans were victorious against Sidigas Avellino, the 81-68 result meaning a win in their final Group A outing will see them progress in the tournament.