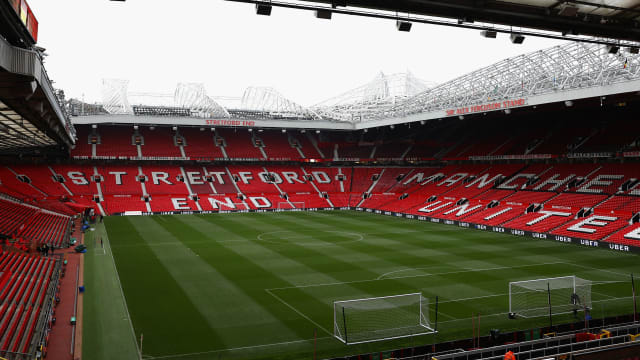 Old Trafford will stage the 2021 Rugby League World Cup final, while Arsenal's Emirates Stadium is among the venues for the tournament.

Rugby League World Cup 2021 announced on Tuesday that the next champions will be crowned at the home of Manchester United in two years' time.

Surprisingly there will be no matches in Wigan, such a hot bed of rugby league.

Headingley will be a second Leeds stadium to stage games, while there will also be fixtures in Hull, Sheffield, Middlesbrough, Coventry and Workington.