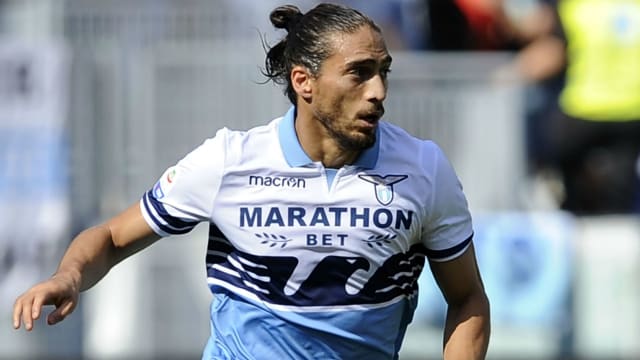 Juventus have confirmed the signing of Martin Caceres on loan from Serie A rivals Lazio.

The Uruguay international returns for a third stint with the Bianconeri, who were in need of additional defensive cover following the departure of Medhi Benatia to Al-Duhail.

Caceres spent the 2009-10 season at Juve on loan from Barcelona and returned in 2012, initially signing on loan from Sevilla before moving to Turin on a permanent basis and staying until 2016.

The 31-year-old, who can play in the centre of defence or at right-back, won five Serie A titles and the Coppa Italia twice during his previous spells at the club.

Juve have paid €600,000 to sign the player until June 30, Caceres having made just four league appearances for Lazio this season.