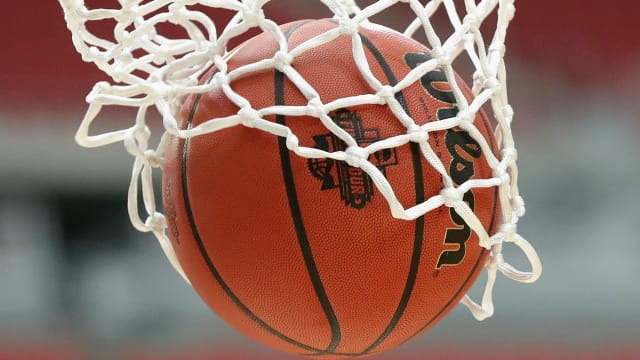 Antwerp Giants punched their ticket to the Basketball Champions League last 16 with a 67-63 win over Dijon.

The Belgian side do not have a player older than 27 in their team but there was no lack of composure on Tuesday as they emerged victorious despite a late comeback attempt from their French opponents.

They are the eighth team to make it through to the next stage, with Nizhny Novgorod, Strasbourg and Baskets Bonn all still in the hunt after victories.

Anton Astapkovich's double-double helped Nizhny to an 82-73 win over Ventspils, while Strasbourg edged Virtus Bologna 83-80 and Bonn beat UNET Holon, who themselves are still in with a chance of progression, 91-83 thanks to James Webb's 17 points and 14 rebounds.

Besiktas boosted their hopes by moving up to second in Group D, dealing a blow to Oostende with an 80-71 victory in which Jason Rich hit six of his eight three-point attempts.

UCAM Murcia and AEK Athens were both already sure of progress and enjoyed more success as the Spanish side thumped Riesen Ludwigsburg 73-47 and the Greek team overcame Lietkabelis 84-65.