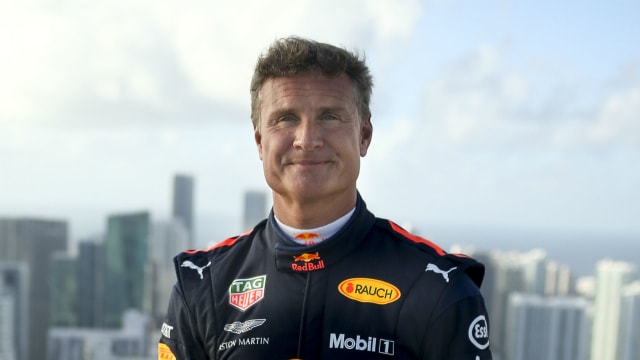 David Coulthard insists the newly-formed W Series is designed to help female drivers break into Formula One, rather than segregate them.

The competition was launched in October to a mixed reception, with some female drivers seeing it as a positive and others believing it would deny them the chance to race their male counterparts.

Coulthard – who is a director of the W Series – believes participants will benefit from the competition, and hopes it can act as a pathway to F1 for the top performers.

"W Series is not about segregation," said the former F1 driver.

"This creates opportunity for them to come and race against the best other women racers out there from around the world and create an opportunity with that prize fund to then go back in to whatever the mainline form of motorsport, whether it be touring cars, sports cars and of course the dream would be ultimately to have a woman in Formula One.

The moment is here.
Introducing the successful 28 qualifiers that have made it through to the final stage of #WSeries selection.
Full story to follow. pic.twitter.com/24TUMcuyy4

"W is about effecting change, creating opportunity, free to enter, it will be based on talent, we'll have 18 racers, two reserves and there will be a sizeable prize fund of $500,000 for the winner.

"That winner will then be able to make the choice of where they want to race thereafter and hopefully become a professional."

The six-round W Series is scheduled to begin in May.