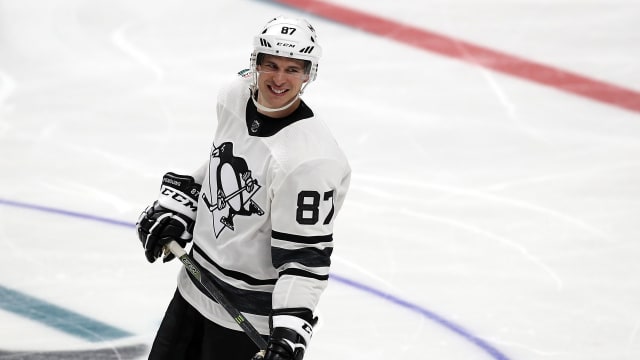 There is just about nothing Crosby has not done in his illustrious ice hockey career.

But in his seven All-Star appearances, Crosby had never once won an MVP at the NHL All-Star game.

Well, he can cross that one off his list as he was given the honours after scoring four goals and adding four assists for an eight-point night in the Metropolitan Division's tournament victory on Saturday.

The Metro Division first took down the Atlantic 7-4 in the second semi-final of the night and then defeated the Central 10-5 in the decider.

Sidney Crosby tallied 4-4—8 on the day to claim #NHLAllStar MVP for the first time.

Crosby is just the sixth player ever to claim the Conn Smythe, Hart and All-Star MVP. He joins Joe Sakic, Wayne Gretzky, Mario Lemieux, Bobby Orr and Jean Beliveau in accomplishing the feat.