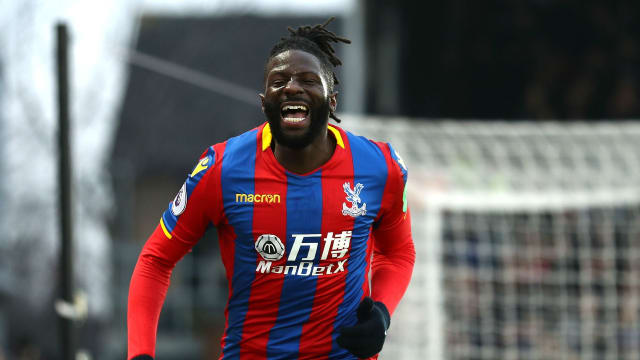 Crystal Palace have confirmed that winger Bakary Sako has rejoined the Premier League club on a short-term deal.

Sako spent three seasons at Crystal Palace, scoring eight goals across 50 appearances from 2015 through to 2018, leaving the club at the end of last season.

The former Wolves forward joined West Brom in October, but played just six times for the Championship club, and Sako has now secured a return to Selhurst Park until the end of the campaign.

Sako, 30, becomes Palace's second signing of the January window, following on from goalkeeper Lucas Perri, who arrived on loan from Brazilian side Sao Paulo.

"I'm so happy to be back at Palace," said the Mali international.

"I felt like I had some unfinished business here because I was really enjoying my football but a couple of injuries stopped that momentum.

"I have many great memories of playing for the club in front of our amazing fans. We have a great bunch of lads in the squad, and a very experienced manager who I learned a lot from last season. I can't wait to pull on the shirt again and the return could not be better for me."