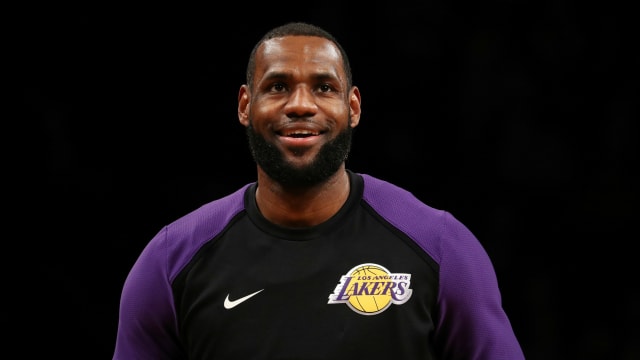 The NBA named the starters on Thursday, and there were no surprises as Los Angeles Lakers superstar James topped the voting in the west ahead of the February 17 All-Star clash in Charlotte.

The starters were voted in by averaging votes cast by fans, players and a media panel.

James and Antetokounmpo will choose their respective teams from the eight remaining starters, and then a total of 14 additional reserves (seven from each conference, as selected by NBA head coaches) will then be chosen.