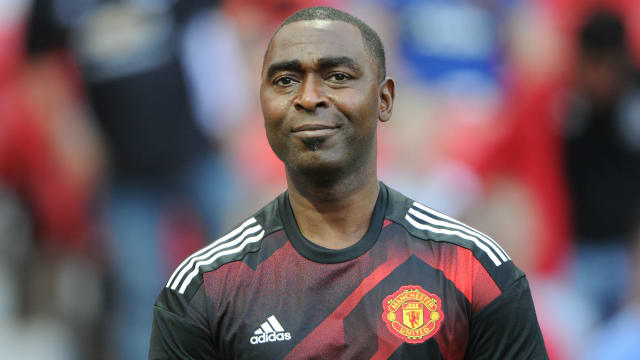 Ex-Manchester United and England striker Andy Cole has been reunited with one of his former international colleagues Sol Campbell after joining Macclesfield's coaching staff.

The League Two club have confirmed Cole, who won five Premier League titles and a Champions League during his playing career, has taken up a part-time role at the club.

Macclesfield manager Campbell played alongside Cole with England and the two were also team-mates at Portsmouth in the 2006-07 season.

Cole scored a total of 289 goals across his career and is the third-highest scorer in Premier League history, behind only Alan Shearer and Wayne Rooney.

Campbell took his first managerial post in November with Macclesfield bottom of the League Two table and five points adrift of safety at the time.

Macclesfield remain in the relegation zone but have won three of their last seven games under Campbell and have moved up to 23rd, three points behind Yeovil in 22nd.