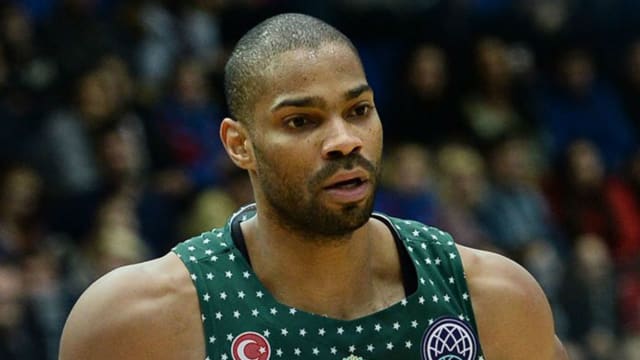 Segafredo Virtus Bologna and Banvit sealed their places in the FIBA Champions League play-offs with victories over medi Bayreuth and Nizhny Novgorod respectively on Wednesday.

A fourth straight win in all competitions secured Group D leaders Bologna's place in the round of 16, Bayreuth suffering a 93-83 home defeat.

Kevin Punter scored 22 points and was 5-of-9 from behind the arc, while Tony Taylor poured in 17 points as the Italian side put a dent in Bayreuth's play-off hopes.

Gary Neal inspired Banvit to a 75-72 victory in Novgorod which guaranteed their progress with three Group A matches still to play.

Neal led the way with 21 points in what was a seventh win of the season for the Turkish side.

Brose Bamberg were unable to seal qualification from Group C, going down 84-67 to Lietkabelis, while defending champions AEK - already through to the play-offs – hammered JDA Dijon 80-56.

MHP Riesen Ludwigsburg remain bottom of Group A but saw off fifth-placed Anwil 87-74, while UNET Holon thrashed Opava 97-64 in Group B.

There were also wins for UCAM Murcia, Filou Oostende and Nanterre 92.