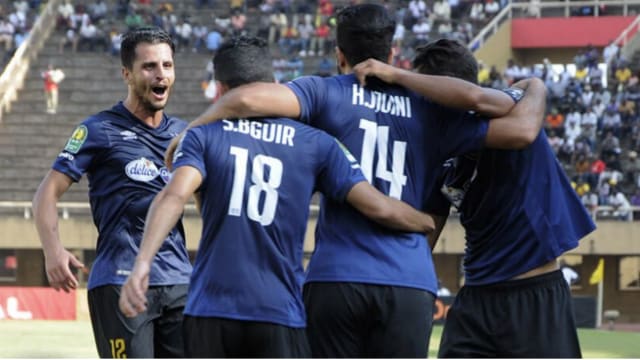 ES Tunis claimed their third CAF Champions League title by comfortably beating Al Ahly over two legs last November, but were far from convincing in their opening match of Group B.

Reigning Guinean champions Horoya went ahead in the 68th minute through Ocansey Mandela and it looked as though they were heading for an upset win before Badri hauled the visitors level in the 93rd minute.

In Group A, 2017 champions Wydad Casablanca got off to a flying start with a 5-2 victory over ASEC Mimosas, while 2016 winners Mamelodi Sundowns slipped to a surprise 2-1 defeat against Lobi Stars.

STATS | Check out the full-time stats! Which team had the better overall performance? #TotalCAFCL#LSFCMSFCpic.twitter.com/WZ4r7DDasV

Anthony Laffor opened the scoring, but Lobi restored parity when Yaya Kone converted from the spot on the stroke of half-time, with Samuel Mathias netting the winner shortly after the restart.

Elsewhere, CS Constantine claimed a 1-0 win over Club Africain to get their Group C campaign off to a strong start.