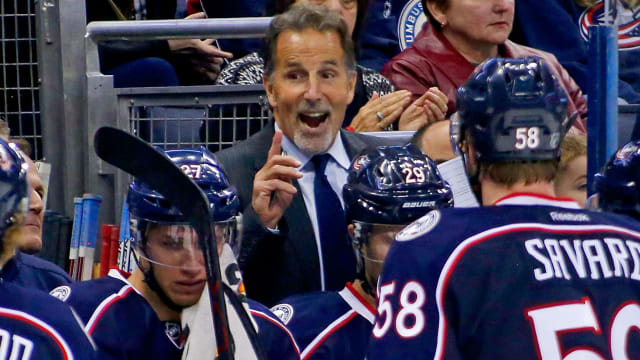 This is Tortorella's 18th season coaching in the NHL. He has spent time with the Tampa Bay Lightning, New York Rangers, Vancouver Canucks and Blue Jackets.

The first American-born @NHL coach to reach the 600 win milestone.#CBJpic.twitter.com/yYGIijjy3A

Tortorella is now 600-477-37 in his career. He is 19th all-time in NHL history in games won and at the time of his victory, he trailed Montreal Canadiens counterpart Claude Julien by six wins for 18th.

While Tortorella is the first American-born coach to win 600 games, he will soon be followed by the coach on the losing side on Thursday.

Predators boss Peter Laviolette has 598 career wins and will be at 600 very soon.