Cipriani returns from injury for Gloucester 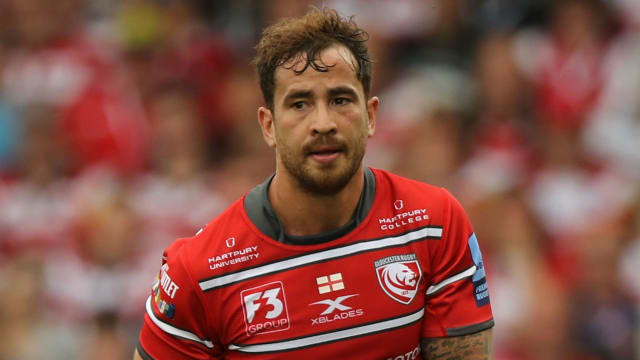 Danny Cipriani will make his return from injury for Gloucester in the European Rugby Champions Cup on Friday.

The England international, who has been snubbed by Eddie Jones in recent months, had been ruled out for up to six weeks with a chest injury just before Christmas.

But Cipriani is fit again ahead of schedule and has been named at fly-half in the team to start against Munster this week.

Gloucester are in desperate need of a positive result after losing to Exeter Chiefs last time out in December as Cipriani suffered a small tear to a muscle in his chest.

A swift return could boost Cipriani's slim chances of a Six Nations call-up.