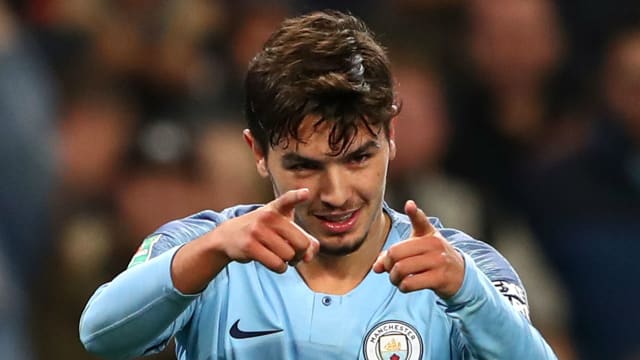 Brahim Diaz was left out of Manchester City's squad to face Rotherham United in the third round of the FA Cup amid reports he is set to join Real Madrid.

The 19-year-old forward has started all of City's EFL Cup games this season, scoring both goals in the fourth-round win over Fulham.

Diaz's contract expires at the end of this season and, although manager Pep Guardiola insists City have done "absolutely everything" to convince him to sign a long-term extension, he is understood to be on the verge of joining Madrid for an initial £15.5million.

Philippe Sandler, a 21-year-old close-season signing from PEC Zwolle, could make his City debut after being named among the substitutes.

How we line-up in the #FACup!